Mandi is a middle eastern traditional dish which has it’s origin back to Hadharamaut Mandi Restaurants In Barkas are similar, Yemen.

This is mainly rice with meat ( be it lamb, chicken, camel or goat) which is extremely popular in countries such as Egypt, Turkey, and the Levant.

It has a special mixture of spices and the fact the meat is cooked in a tandoor is what differentiates mandi from Biryani or it’s counterparts.

It is popular in the areas of Kerala, Karnataka, and Barkas of Hyderabad.

The meat is cooked with spices and the meat stock is later used to cook the rice in the tandoor. The meal is cooked for 8 hours and then served on a huge plate from where 2-3 people can eat.

Mandi is derived from the word “nada” (dew) which refers to the dewy texture of the meat used in the dish.

The special blend of Indian spices introduced is Cardamom, Cumin, Cloves, and Saffron. In addition to these, dry fruits like raisins, pine nuts are also added.

This delicacy was introduced in Hyderabad in 2011 by Abdullah Masood Bashadi. He established his own restaurant “Mataam Al Arabi”.

A soup known as ‘Maraq’ is served before the dish and along with chill tomato sauce known as ‘Sahawek’. Barkas in Hyderabad is known to have the best mandi restaurants in the city.

Mandi in Barkas is more popular than your imagination.

Some of the best mandi restaurants in Barkas are: 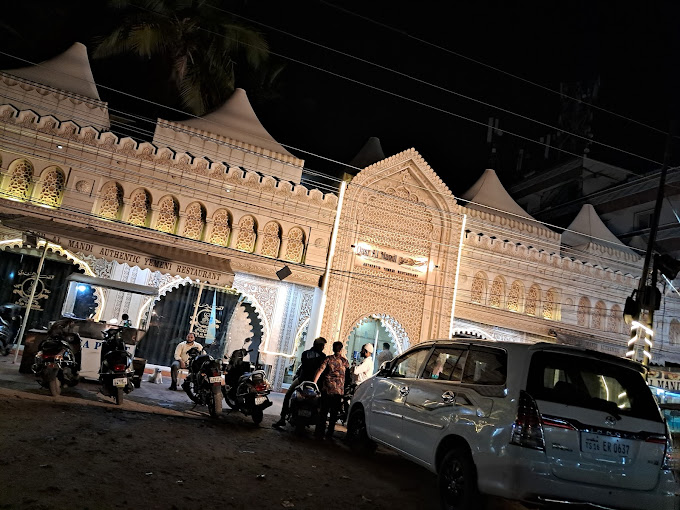 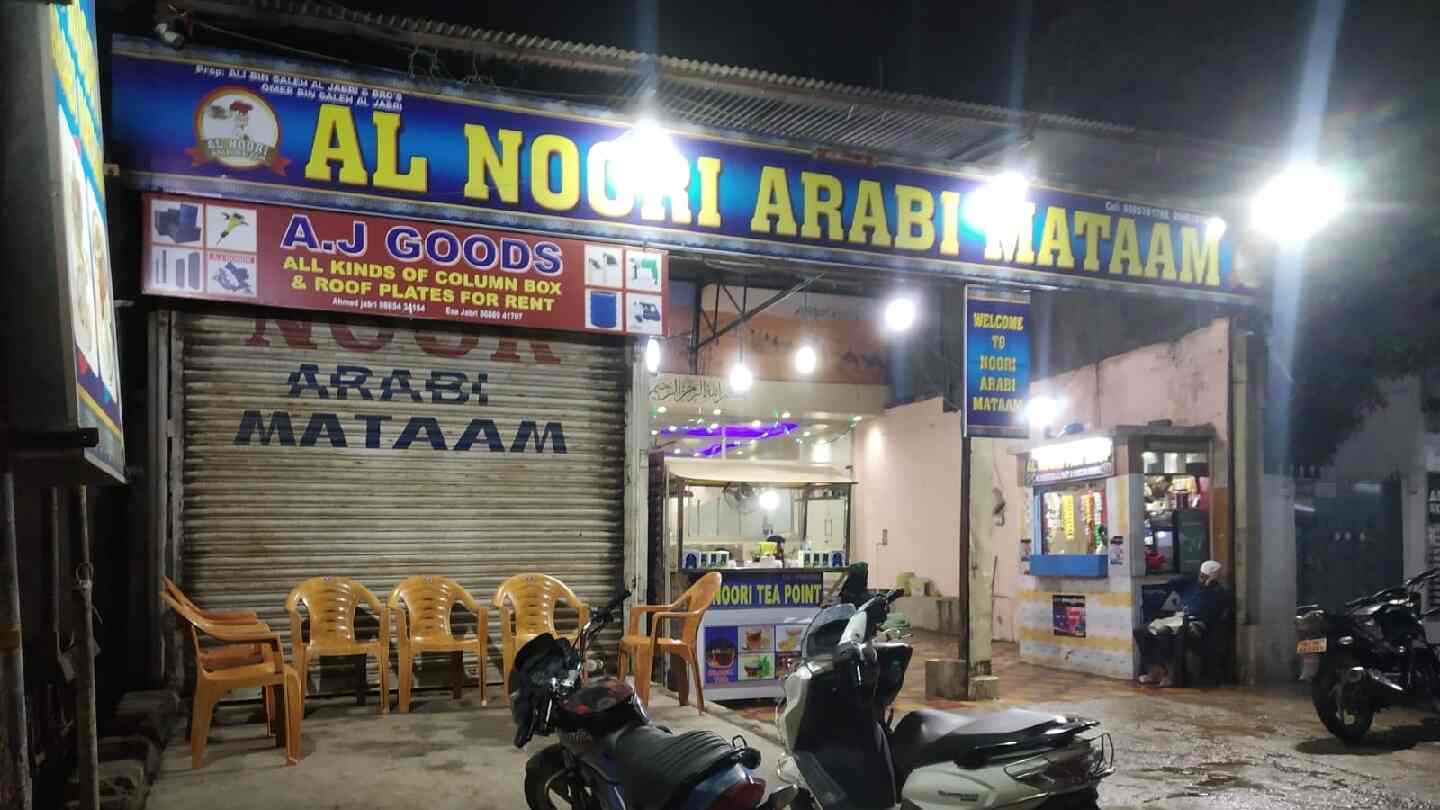